Swedish Fathers to Get an Extra Month of Paid Leave—U.S. Moms and Dads Still Get Zero

The move underscores how far behind the rest of the world U.S. policies for new parents lag.

The Swedish government submitted a proposal this week to add an extra month of paid leave specifically for fathers. While the plan needs approval from parliament, officials are confident the legislation will pass, CNN reports.

Sweden currently grants 16 months of paid leave to be split between both parents, with 60 days dedicated to the father. Beginning in 2016, dads would get an extra month to take off. Each parent will stay home during the first three months after birth and then split up the remaining 10 months however they choose. During this leave, parents receive 80 percent of their salary.

Sweden’s program is one of the most generous, but other countries, including France, Finland, and Germany, also offer paid family leave for more than a year.

Out of 185 countries, only the U.S. and Papua New Guinea have no mandated paid parental leave. The U.S. allows 12 weeks of unpaid leave during which parents cannot be fired for staying home to care for a newborn. Three states—California, New Jersey, and Rhode Island—have paid parental leave programs.

More than 80 percent of American mothers return to work within a month of giving birth. When a mother returns to work before the first 12 weeks are up, the child is less likely to be breast-fed and receive immunizations on time and more likely to have behavioral problems, according to several studies. 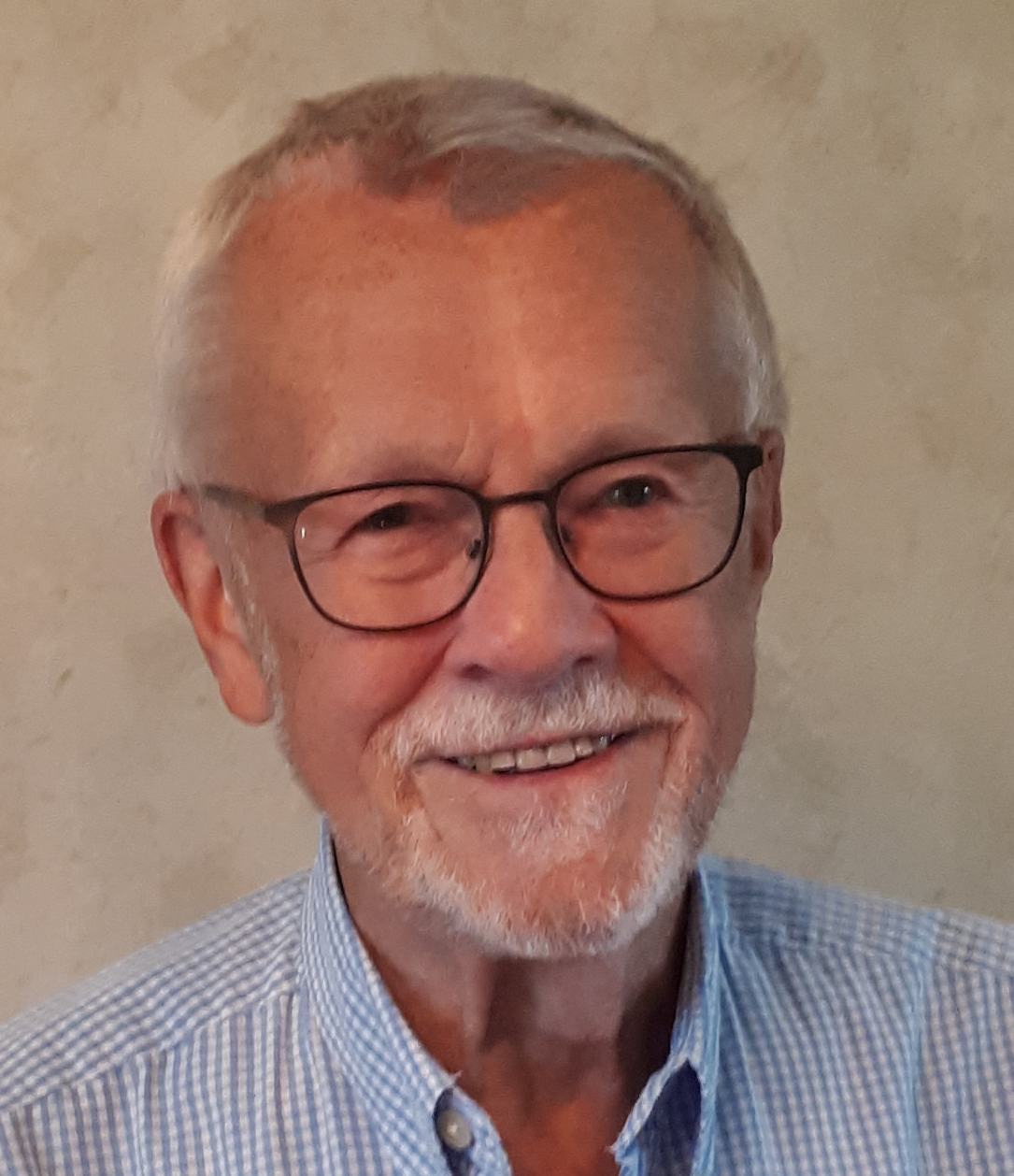